Jeannette Angell (Seven Times to Leave) is an award-winning author and playwright whose work has been translated into twelve languages and has appeared in fifteen countries. She is also a survivor of intimate-partner abuse and volunteers with an agency providing services to victims of sexual assault and domestic abuse on the Cape. 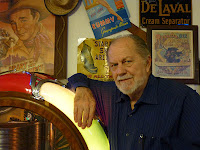 John J. Asher (My Big Brother's Birthday) began illustrating for children at Weekly Reader, and in his lengthy career has provided illustrations to almost every major publishing house. He lives in Austin, Texas, where he also writes novels and short stories for adults, including A Dignified Exit, The Dogs of Mexico, and Stories from Separation, Texas.

Darlene Franklin-Campbell (Uncommon Clay) holds a M.A. in Education and resides in Southern Kentucky where she teaches first grade. Her poetry has appeared in various publications aimed at raising awareness against Mountain Top Removal. She is also a novelist who has donated proceeds from her novel, I Listened, Momma, to aid in the battle against cancer.

Sarah McCartt-Jackson (Children Born on the Wrong Side of the River) calls Kentucky home. She is currently the artist-in-residence for the Great Smoky Mountains National Park. She has published another chapbook called Vein of Stone. Her works have been published in Indiana Review, Journal of American Folklore, The Fourth River, and NANO Fiction. Tidal Basin Review selected her as their inaugural Poetry Series Center Feature poet. 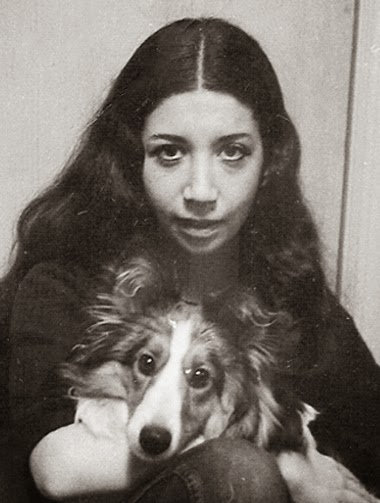 Elaine Mott (Splitting the Velvet Dark) was born in Brooklyn in 1946. When she passed away in 2009, she left behind a manuscript of poems. The work covers her life from her childhood in the '40s and '50s, her struggles with depression and anxiety, marriage and motherhood, to her retirement with her husband and love of forty years in the mountains of upstate New York. 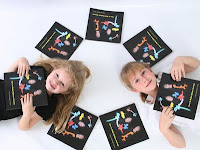 Emily and Elizabeth Chauffe (Kids Show Kids How to Make Balloon Animals) are two sisters who first attended Magic Camp in 2009. They learned how to make balloon animals, but quickly realized that books on the subject were meant for adults and professional balloon artists, not kids. So they teamed up to make a book for kids, by kids that anyone could do! Emily has since become a counselor at the camp, and the girls work local events both teaching and making balloon animals. 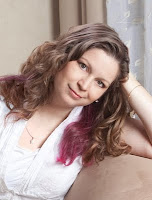 Deanna Roy (Baby Dust and the Forever series) is a USA Today bestselling author of women's fiction. She is a passionate advocate for women who have miscarried. She has run the website PregnancyLoss.Info for 14 years, including many large spin-off support groups. Her articles and short stories have been published in many magazines including The Writer, The First Line, and publications by SCBWI and The Writers' League of Texas. She frequently speaks at conferences on the business of publishing.

Casey Shay Press
We publish books on women's issues, college romance, and parenting, as well as fun titles for children.

In the Company of Angels